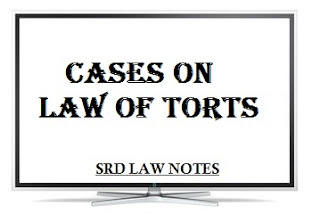 
State of Karnataka II 1996 CPJ 307 Karnataka.
The complainant and 5 children of his family took an elephant Joyride on 7/ 10/1992 , at about 8 p.m. in Mysore Dasara Exhibition Ground after having purchased the tickets for the same. After taking after taking a number of rounds while the complainants and other persons where in the process of getting down the cradle, the elephant became panicky in that Rush Hour and ran forward.
The complainant was thrown on the ground as a result of which he received serious injuries resulting in total loss of eyesight of both the eyes . He was a medical practitioner. He claimed compensation of ₹.9,90,000. It was found that it was a female elephant having participated in such rides and festivals for 13 years. It had acted in film shootings, various religious functions and honouring the VIPs. It was held that there was no negligence on the part of the opposite parties who had organised the Joy ride the reason of the accident was unusual and unfortunate behaviour of the elephant, and therefore , the complaint was dismissed.
Author Unknown